Legal Practice
Professor Cox Alomar is admitted to the practice of law in the District of Columbia, the State of New York and the Commonwealth of Puerto Rico. Prior to joining the law faculty, Professor Cox Alomar practiced law in some of the most prestigious international law firms in Washington, D.C., acting on behalf of clients on a wide array of dispute resolution and transactional matters. More specifically, he has acted as counsel on eight international arbitrations before the World Bank’s International Centre for the Settlement of Investment Disputes (ICSID) representing, among others, the Bolivarian Republic of Venezuela, the Republic of Chile, the Republic of the Philippines and Électricité de France.

Scholarly Agenda
Professor Cox Alomar’s scholarly interests range widely, from the constitutional aspects of decolonization in the peripheral jurisdictions of the British, French and Dutch Empires in the postwar period, to the juridical penumbras of bilateral investment treaty interpretation within the framework of investor-state international arbitration.

Revoking the U.S. Supreme Court’s Decisions in the 1901 Insular Cases
Guam House of Representatives
May 4, 2021

Colorismo: Cuba, Race and Culture in the Wave of Tourism
David A Clarke School of Law (UDC)
November 9, 2017

Links to most recent TV Interviews:

NTN 24 (The Presidential Race and the Electoral College)
February 12, 2020

Links to most recent Radio Interviews:

NPR’s The Marketplace (Tourism and Sport in Puerto Rico)
March 23, 2017

The Sovereignty Question
The Hill
March 22, 2019

An Unconstitutional Oversight Board for Puerto Rico?
The Hill
May 3, 2016

In Search of a Puerto Rico Strategy
The Hill
November 5, 2015 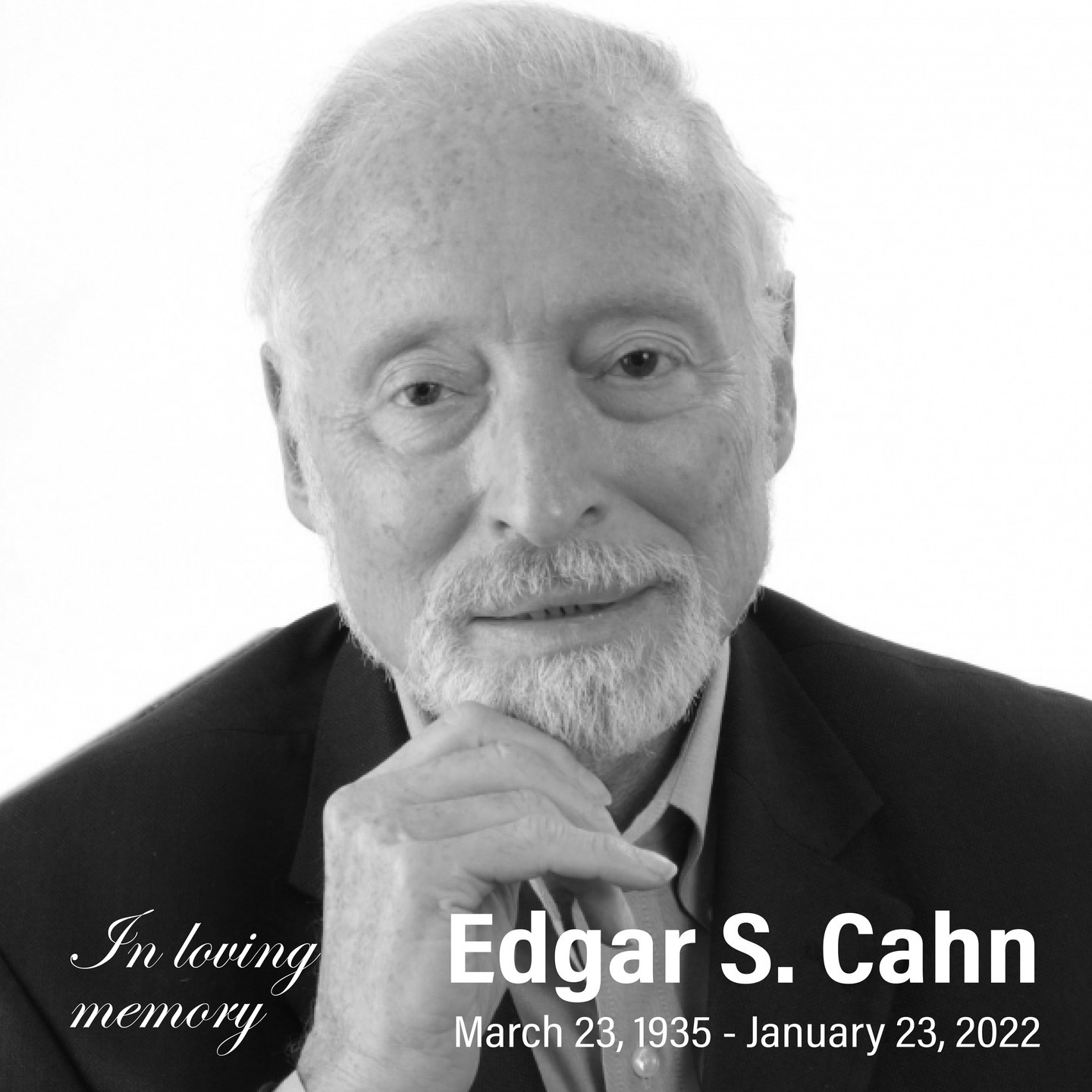 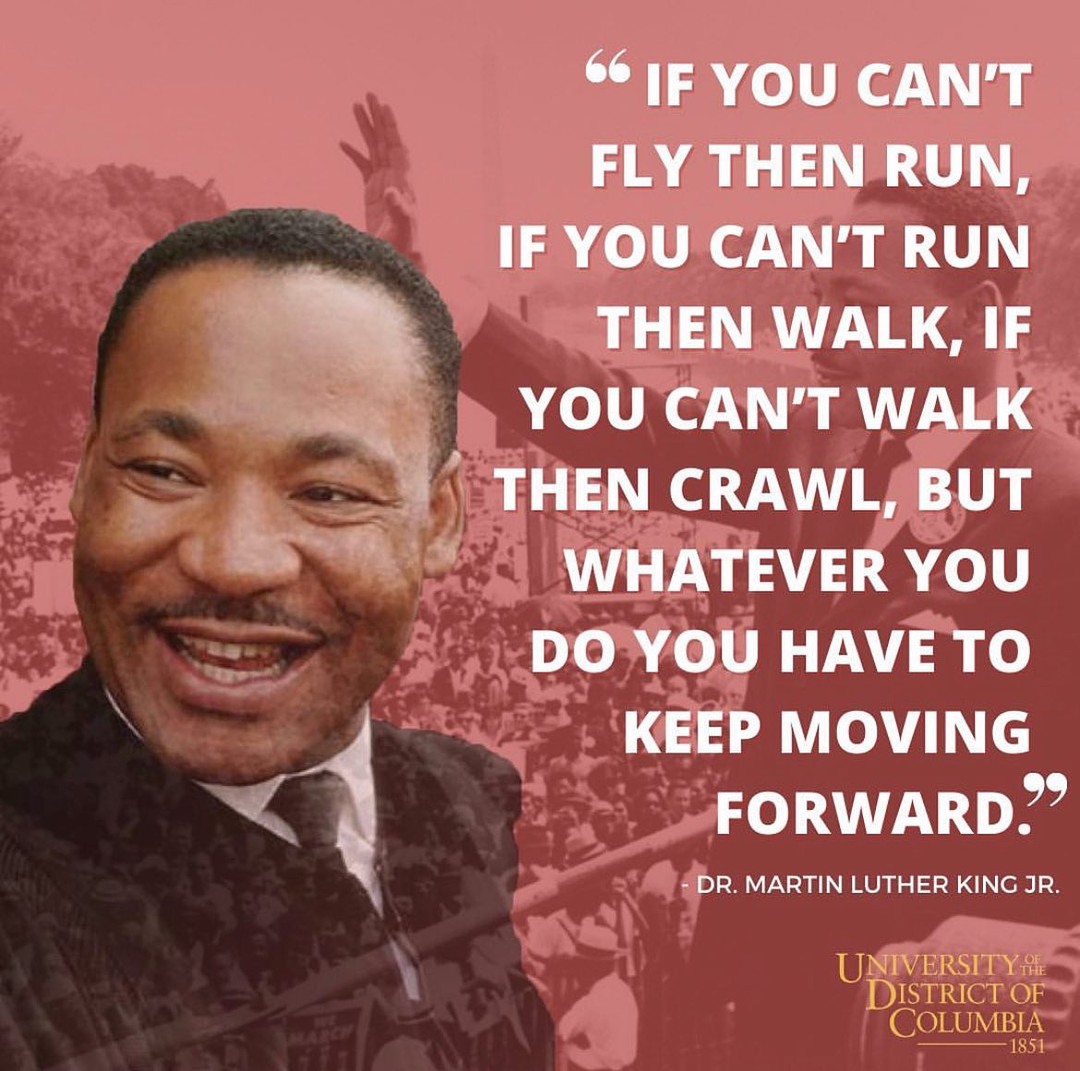 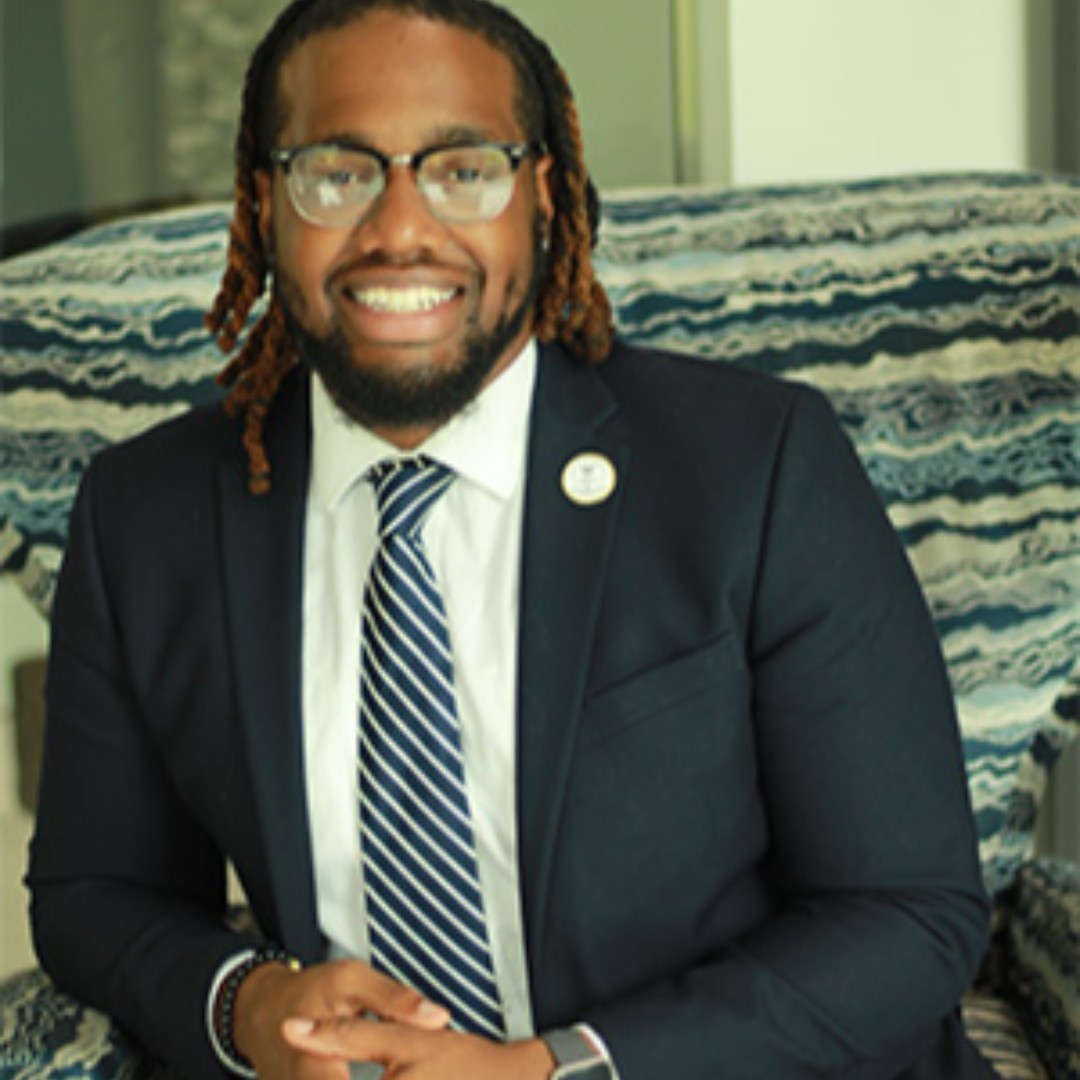 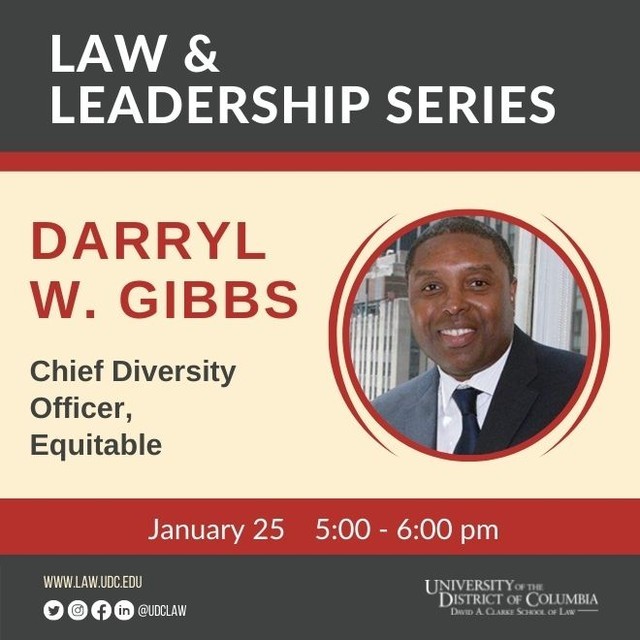 udclaw
•
Follow
Students, faculty, staff, alumni - Keep an eye on your email! Time for the next #UDC #LawandLeadership with @equitable.financial Chief Diversity Officer Darryl Gibbs Tues., Jan. 25 at 5:00 p.m. Gibbs is Chief Diversity Officer at Equitable Financial Life Insurance Company (Equitable) and a member of the company’s Operating Committee, where he is responsible for fostering a diverse, equitable and inclusive environment across the organization. Gibbs launched the company’s CEO Taskforce to Advance Racial Equity, establishing a model to lift underserved communities.
View on Instagram |
4/16 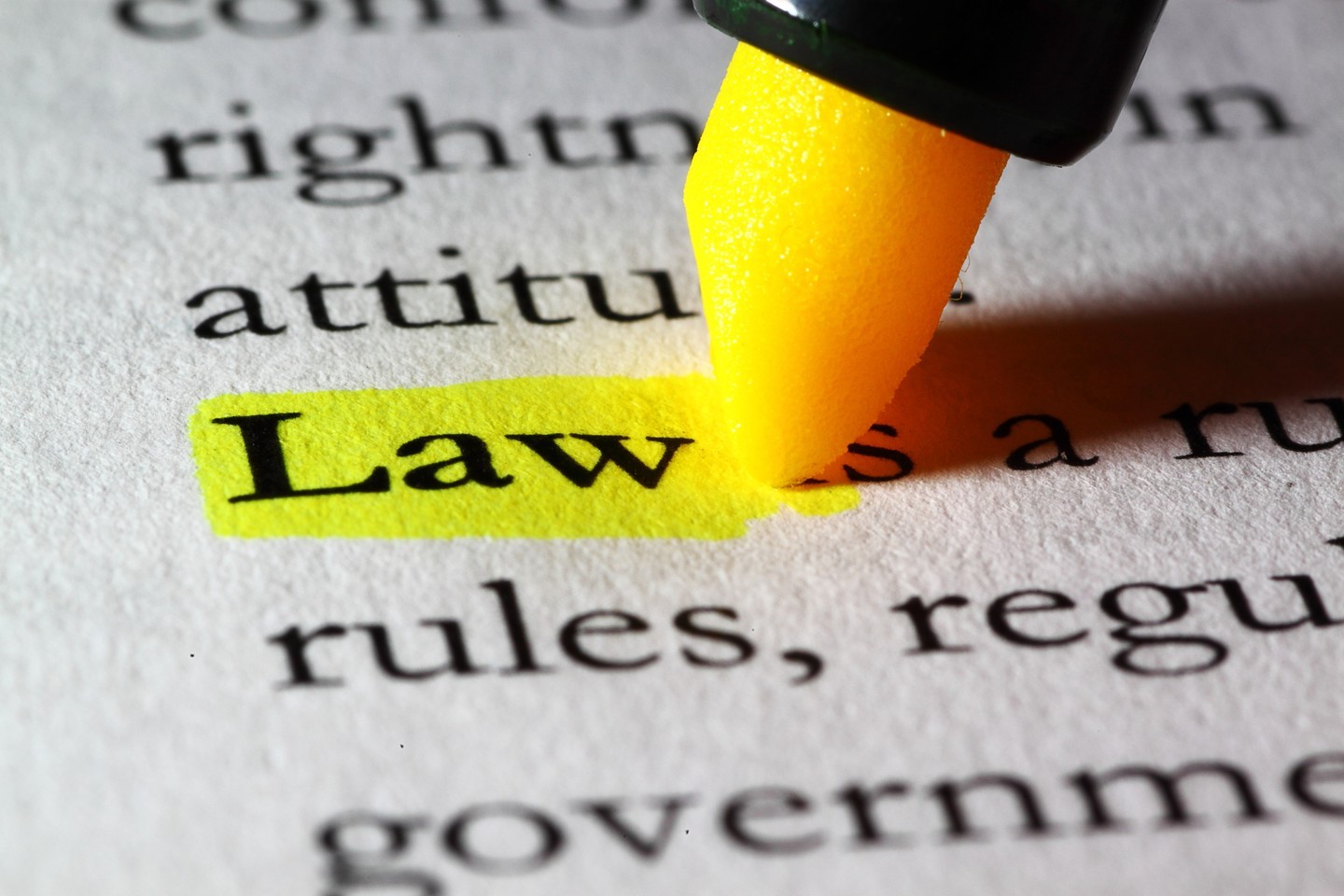 udclaw
•
Follow
Are you a #prelaw advisor or are you interested in #lawschool? Join #UDCLaw for a free information session Jan. 21 at 1:00 p.m. EST. We'll cover the admission process, application reqs, talk about LSAC and connect you with current UDC Law students. 🔗 in bio to register.
View on Instagram |
5/16

udclaw
•
Follow
Now last but certainly not least, a photo story of @wawa_san and her adorable snow baby. #UDCLawSnow Watch this space for more fun (snow-themed or otherwise). Thanks to everyone who participated!
View on Instagram |
6/16

udclaw
•
Follow
The #UDCLawSnow photo contest was so squeaky close and the photos were so good all around, we thought it would be fun to share every shot we received. It's fun to see how #UDCLaw students enjoy a #snowday. #UDCFirebirds. Post 1: You saw the winning photo from Kendra Li yesterday. Rounding out the top 3 finalists were a gorgeous shot of a #bikeshare near the #WashingtonMonument by John Runco and Stephanie Kamey's (@sheislove_sk88) adorable child.
View on Instagram |
8/16 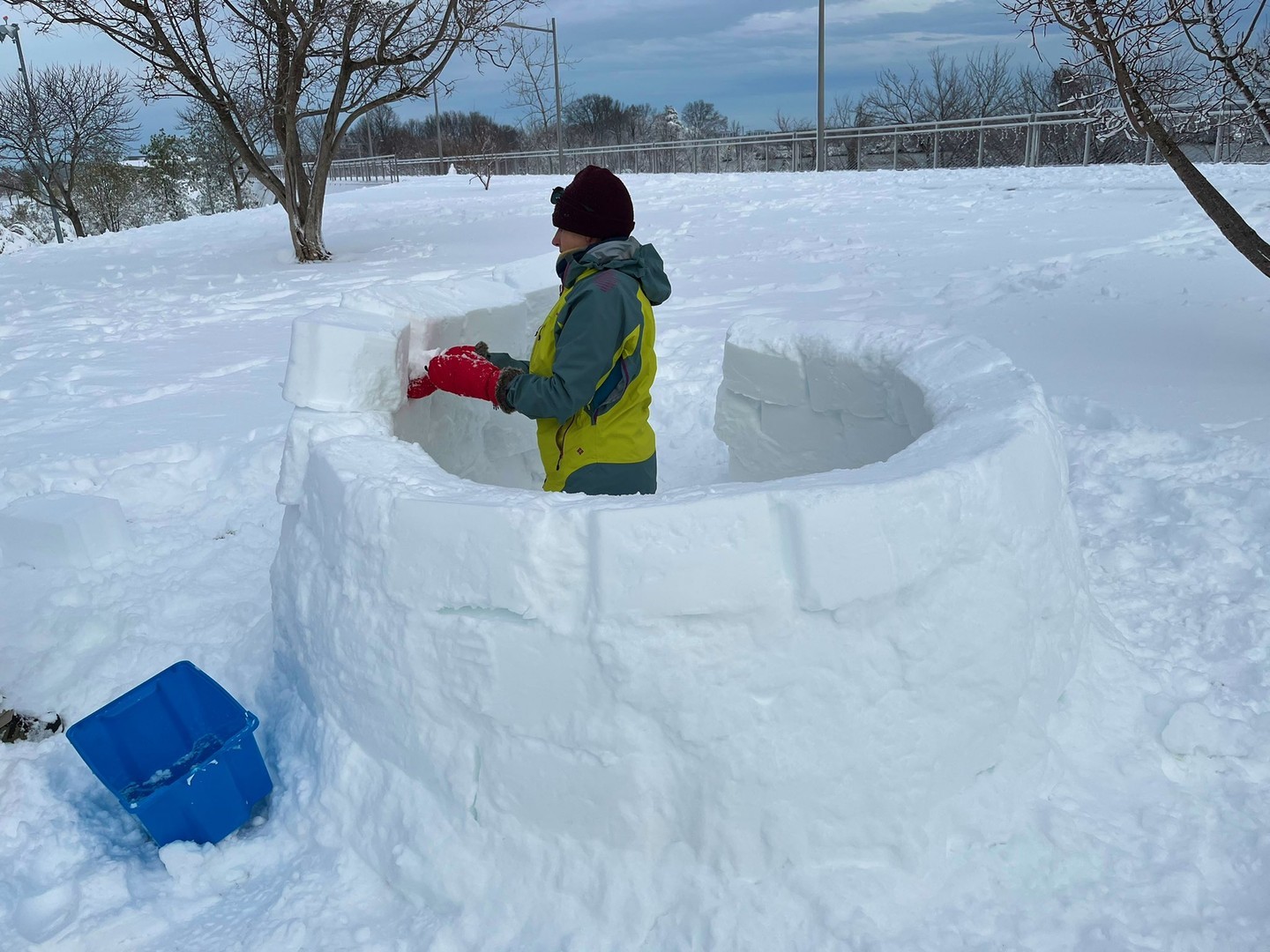 udclaw
•
Follow
Congratulations to the #UDCLawSnow photo contest winner Kendra Li! Even if you didn't FINISH the igloo/snow fort, the #UDCLaw community has spoken. Enjoy your @DistrictofClothing hoodie! Special thanks to everyone who submitted. TOUGH competition! Keep an eye on this space for more fun coming soon!
View on Instagram |
9/16 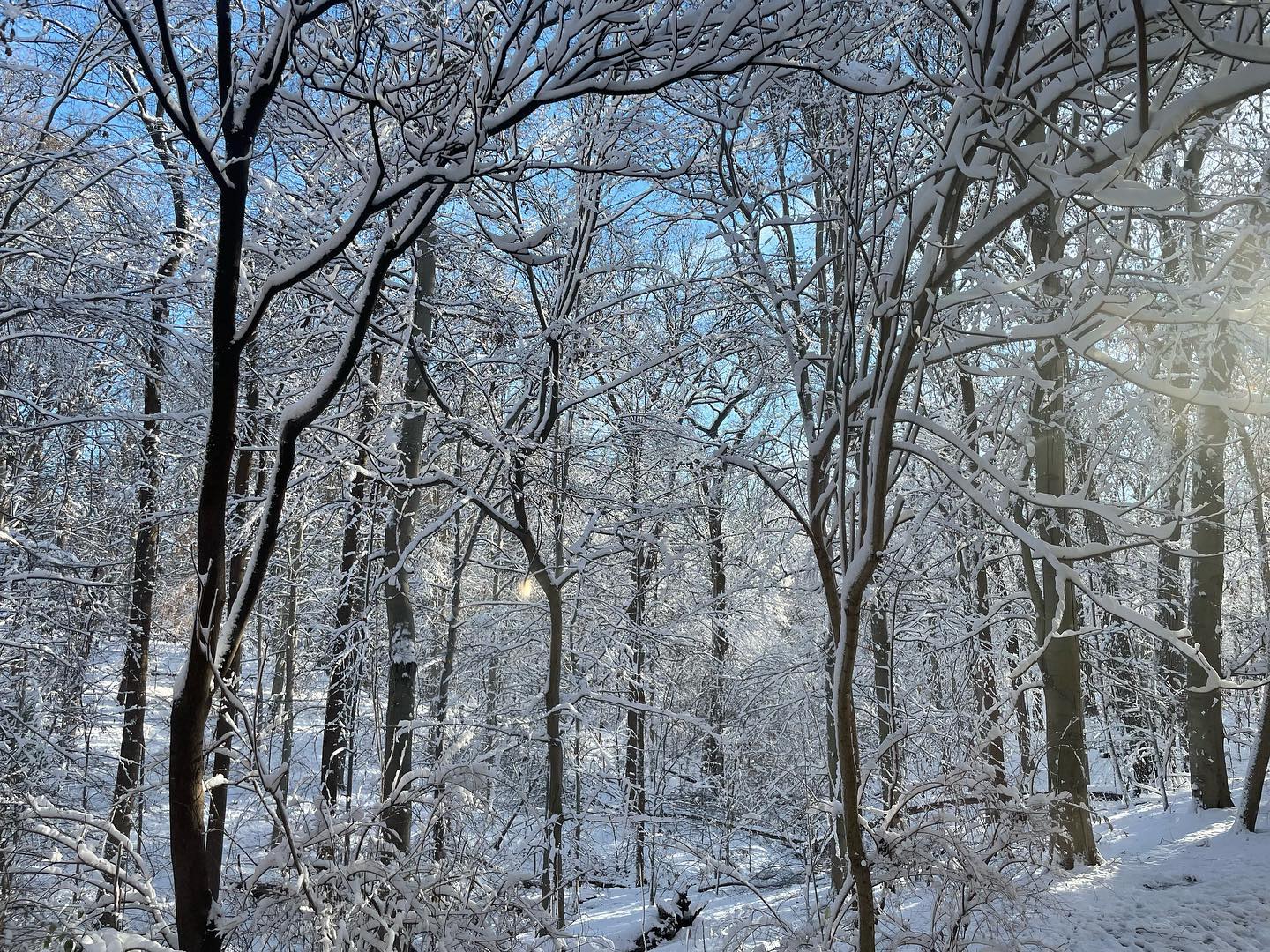 udclaw
•
Follow
Ready to vote for the winner of yesterday’s #UDCLawSnow photo contest? Visit bit.ly/UDCLawSnow and choose your fave. (🔗 also in bio). Cast your vote by 8:00 p.m.; we will post the winner of a #UDCLaw @districtofclothing #hoodie at 8:30 p.m.
View on Instagram |
10/16 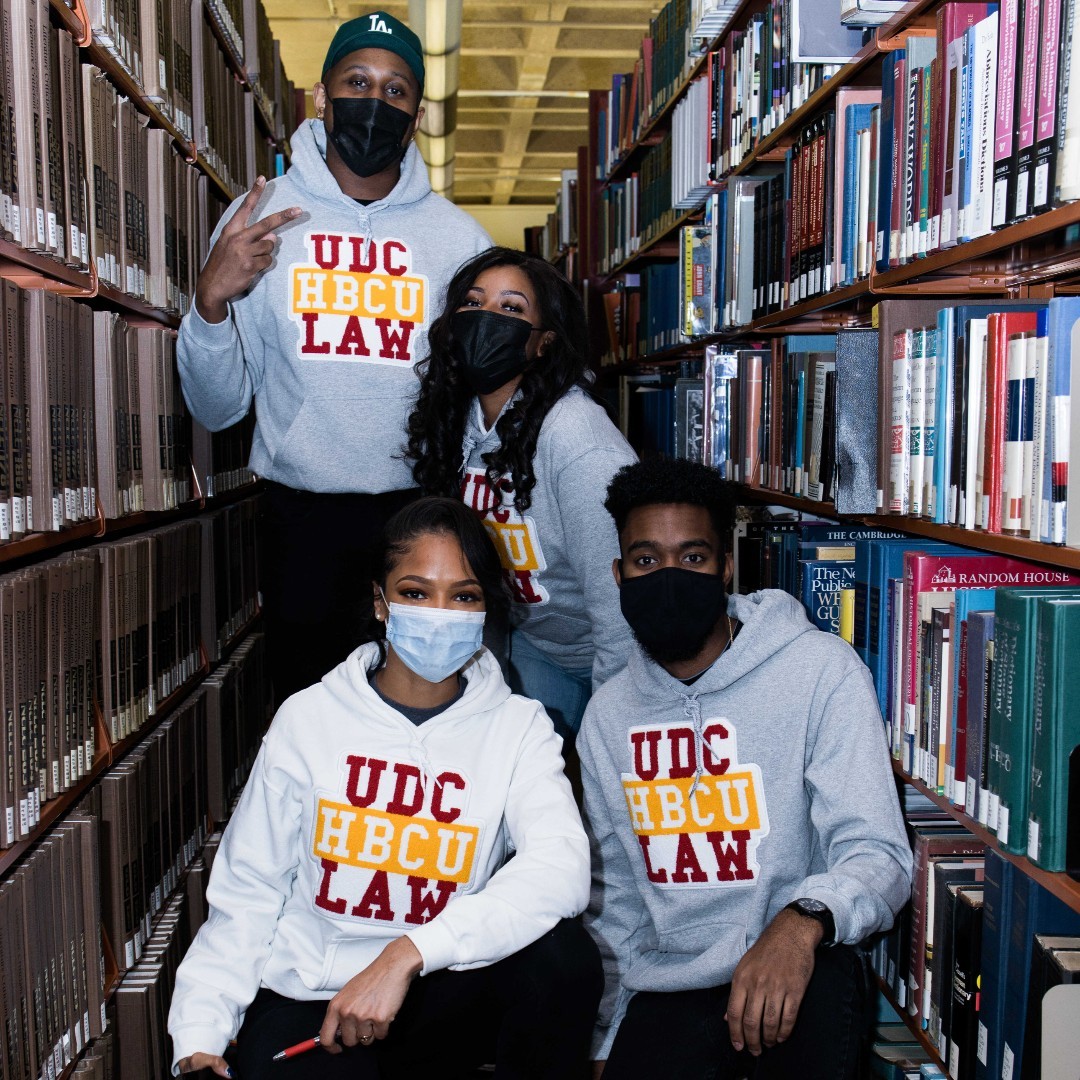 udclaw
•
Follow
Wait. It's 2022 and you don't have your @districtofclothing #UDCLaw hoodie? You can fix that at the link in our bio.
View on Instagram |
11/16 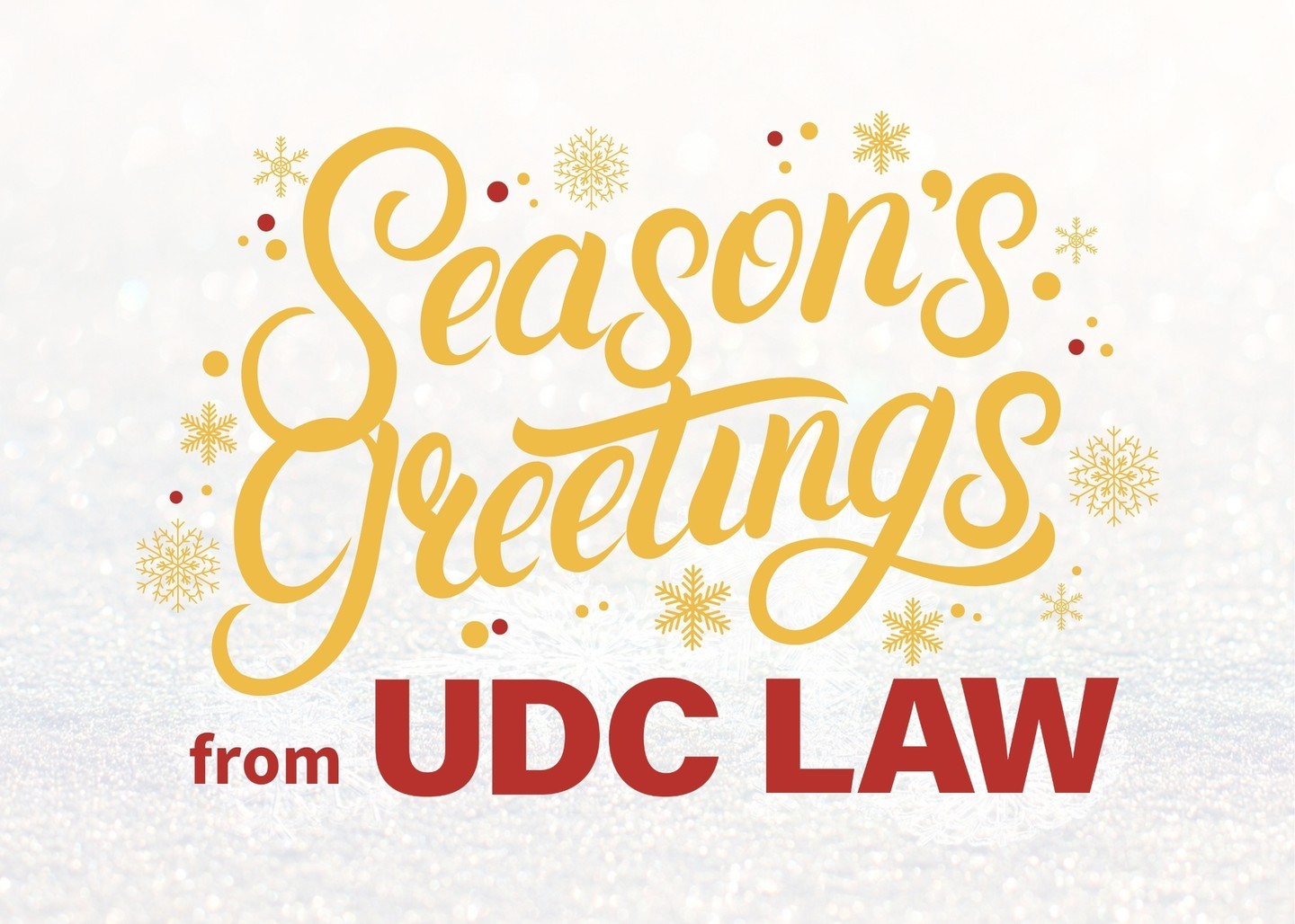 udclaw
•
Follow
Wishing you and yours a wonderful holiday season! Looking forward to a new year of practicing law, promoting justice and changing lives together! #UDCFirebirds #UDCLaw #UDC1851
View on Instagram |
12/16 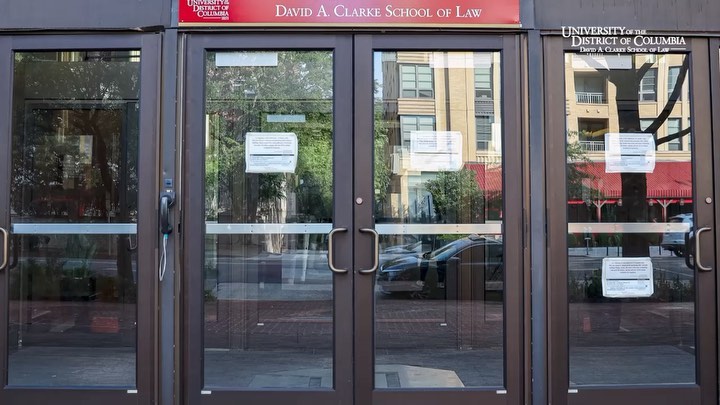 udclaw
•
Follow
Just another special "thank you" to everyone who made the #UDCLawGala special last month. If you missed it, we raised over $130k toward scholarships, fellowships, bar prep. We're so grateful to everyone who helped make the night a success! Relive the night at the link in our bio, and look for our 2022 date coming soon!
View on Instagram |
14/16 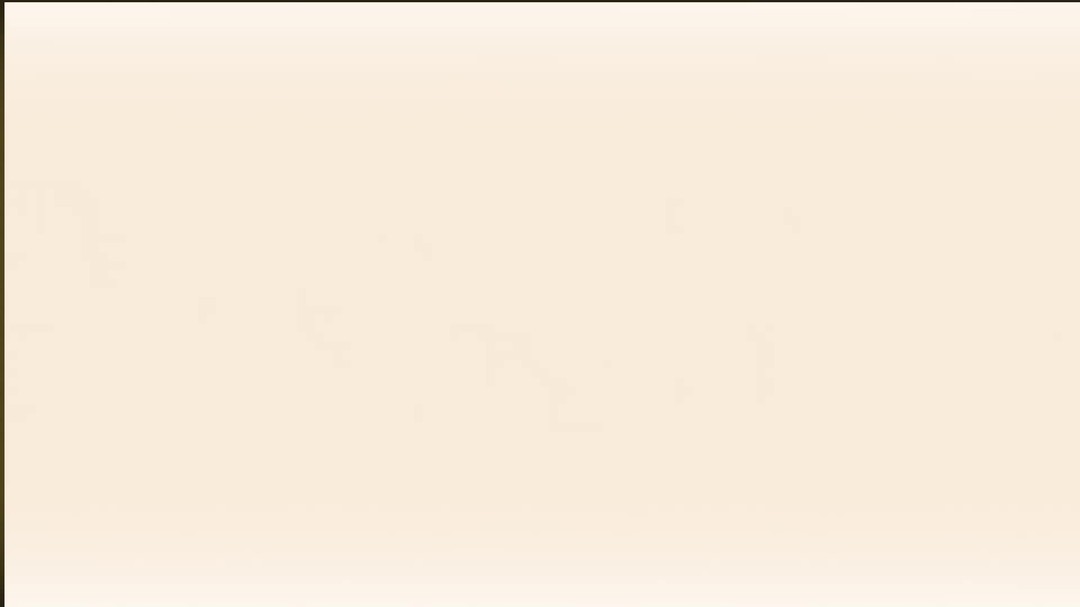 udclaw
•
Follow
Still looking for a place to share the #GivingTuesday love? Let 3L Pearl Mansu give you reasons to give to #UDCLaw. See more of Pearl’s story at the link in bio. @givingtuesday supportudclaw.com @reedsmithllp
View on Instagram |
15/16

udclaw
•
Follow
#UDCLaw is excited to welcomes Shirley Higuchi, Sr. Director of the Office of Legal & State Advocacy @APA to the #LawandLeadership Series this Tues., Nov. 23. The live event is open to students, alumni, faculty and staff. Check your #UDC email for details.
View on Instagram |
16/16